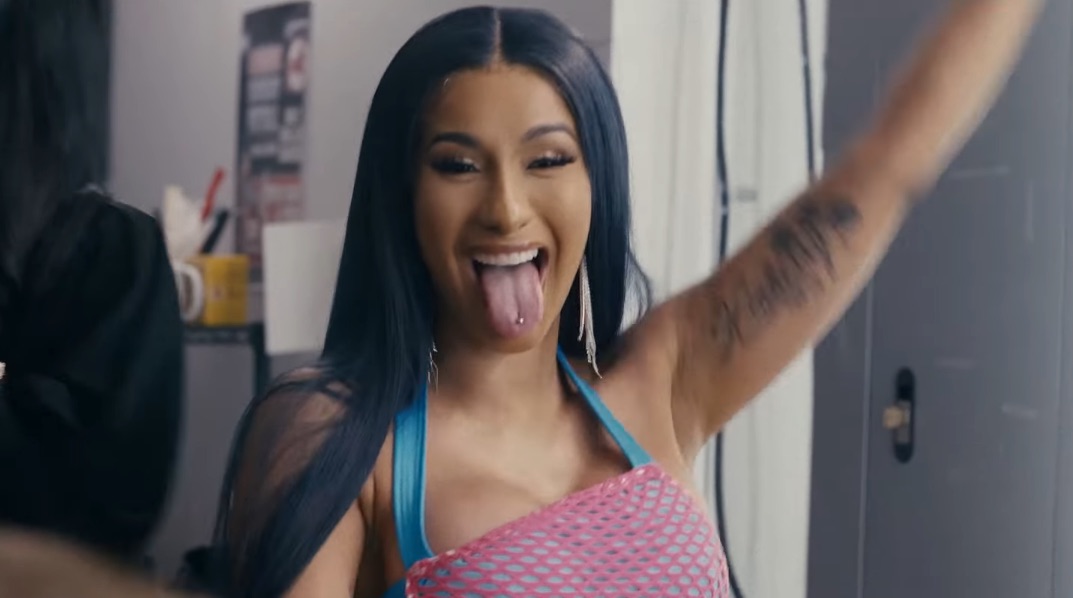 Two years ago, Cardi B was an ex-stripper and reality show star who was hoping to get a career in music going. Since then, she has become one of rap’s biggest stars, notched three #1 singles, released 2018’s best rap album, launched her first arena tour, gotten married, and given birth to her … More »