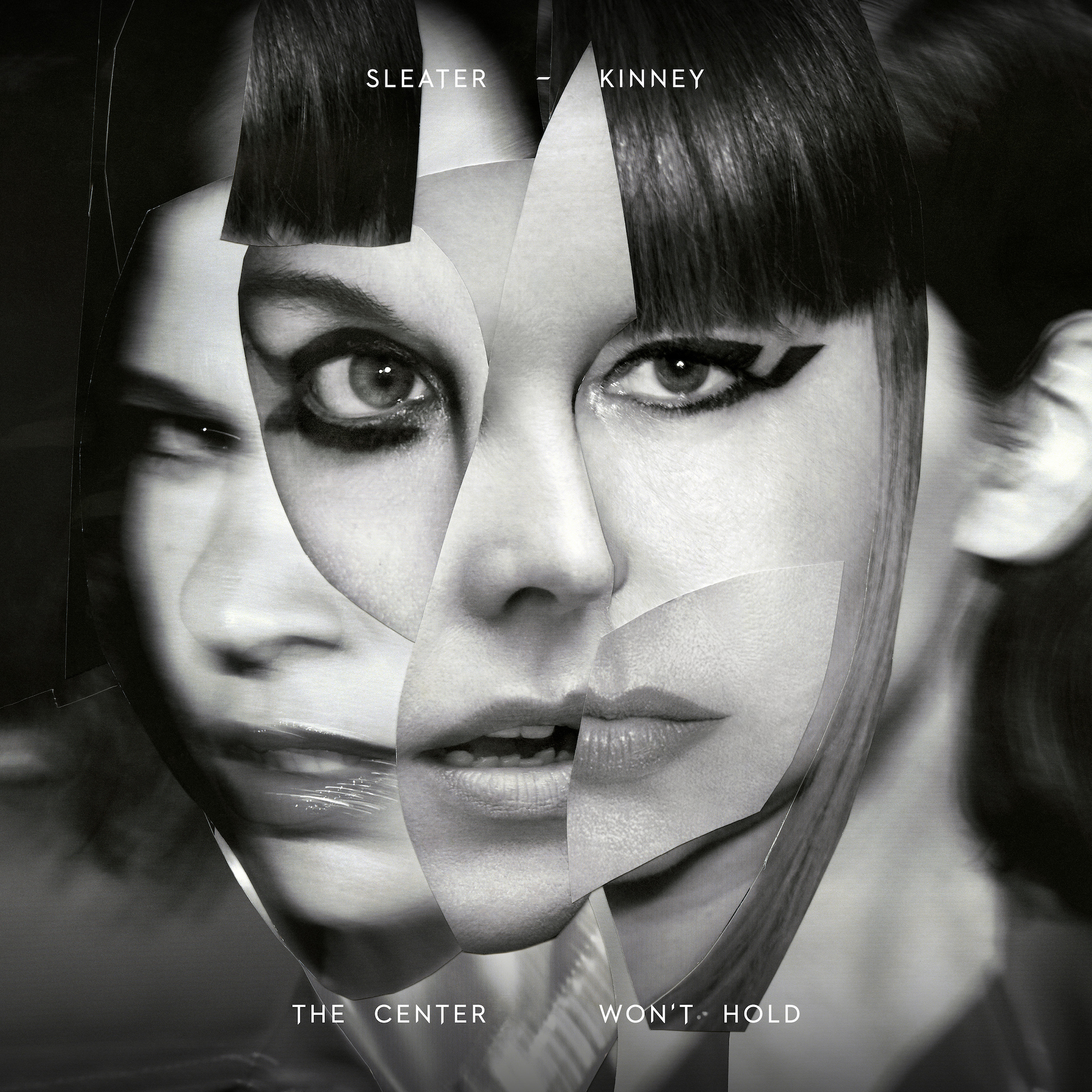 Sleater-Kinney have shared the title track from their upcoming St. Vincent-produced album, The Center Won’t Hold. It’s the third song we’re hearing from it following “Hurry On Home” and “The Future Is Here,” and the first since drummer Janet Weiss announced that she was leaving the band. Weiss still … More »