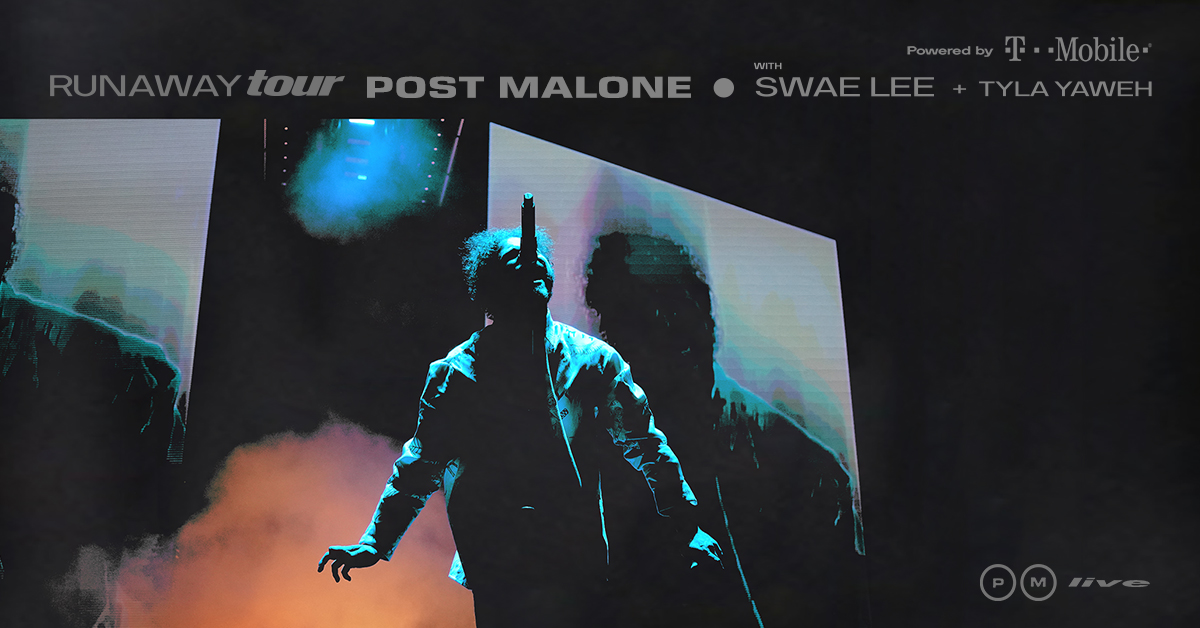 Post Malone has announced a full-scale North American tour. Dubbed the Runaway Tour, it will take the superstar sing-rapper from coast to coast and back this fall, beginning in Tacoma in mid-September and wrapping up in LA two months later. Swae Lee, who teamed with Post Malone on the #1 smash “Sunflower (Spider … More »