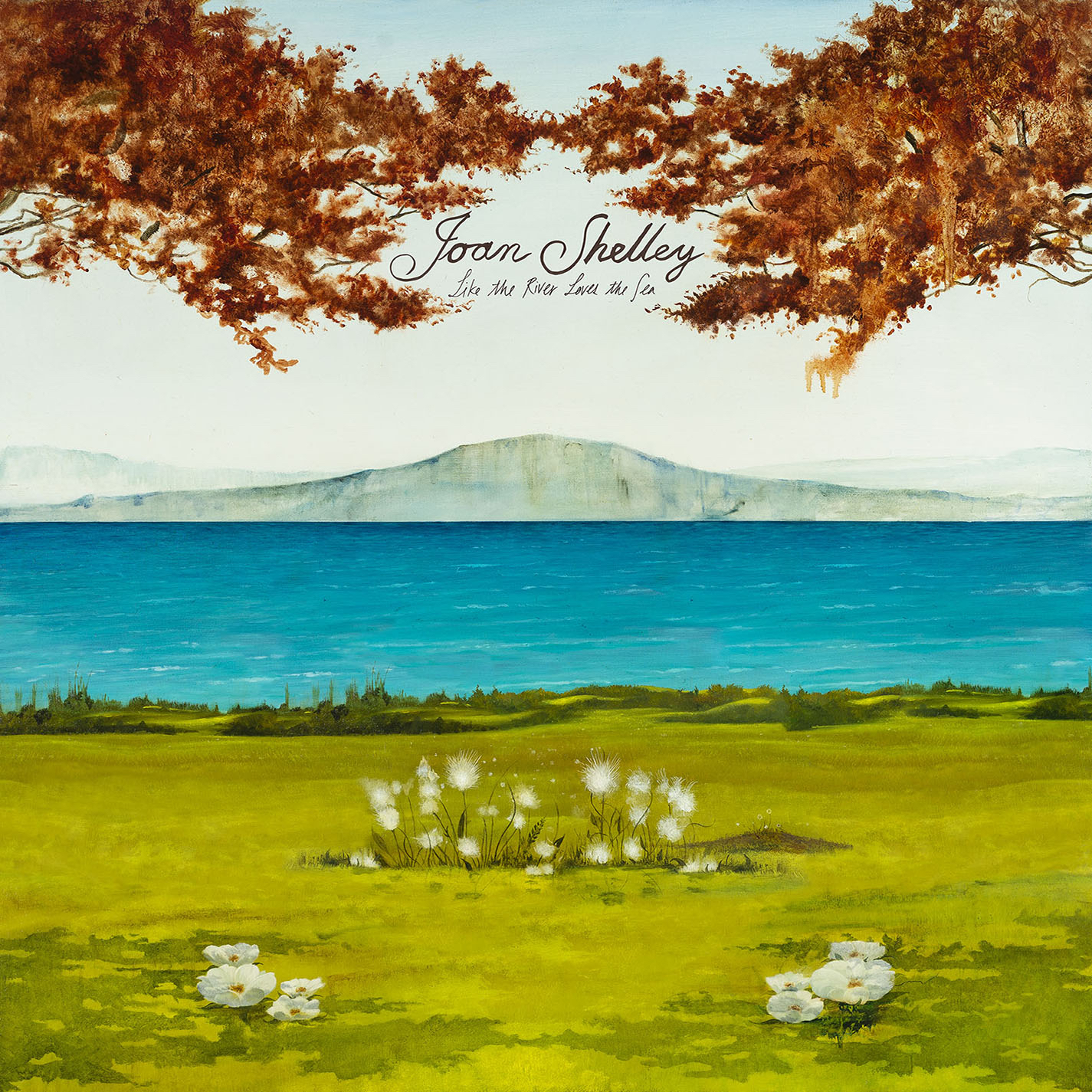 Louisville singer-songwriter Joan Shelley crafts delicate, bucolic folk music in the vein of Vashti Bunyan. She’s also had quite a vigorous output, having released six studio albums since 2010 (which doesn’t even include her releases with her band Maiden Radio). Earlier this year she shared covers of Frank Sinatra’s “I Would … More »