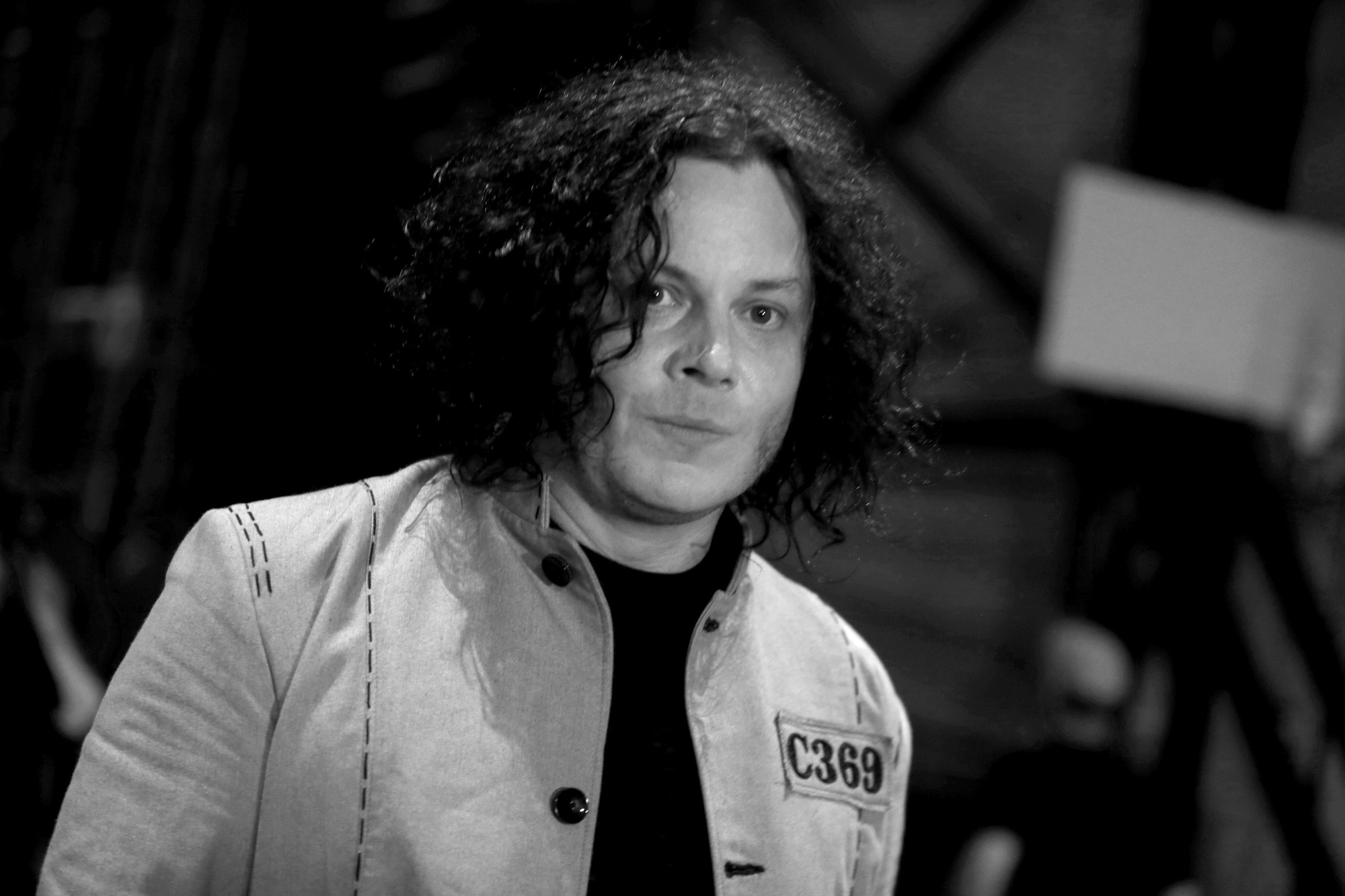 Naturally, Jack White likes Greta Van Fleet. In a new interview with Rolling Stone, White praises the young band, who won a Grammy earlier this year for Best Rock Album. “They’re three Polish brothers from Frankenmuth, Michigan — I thought that was a joke!” he said during the interview in response to a … More »