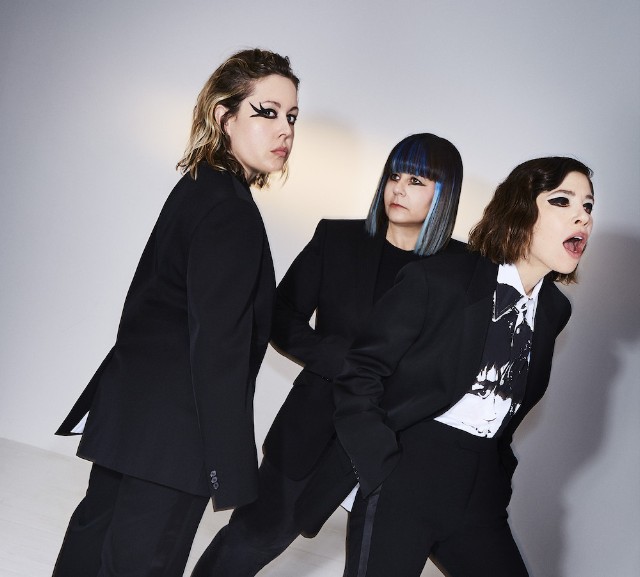 At the beginning of the month, Janet Weiss unexpectedly left Sleater-Kinney in the middle of the rollout for their new St. Vincent-produced album. Both Weiss and the remaining members of the band released statements at the time, and last night Carrie Brownstein elaborated on her feelings about Weiss’ departure in a series of … More »