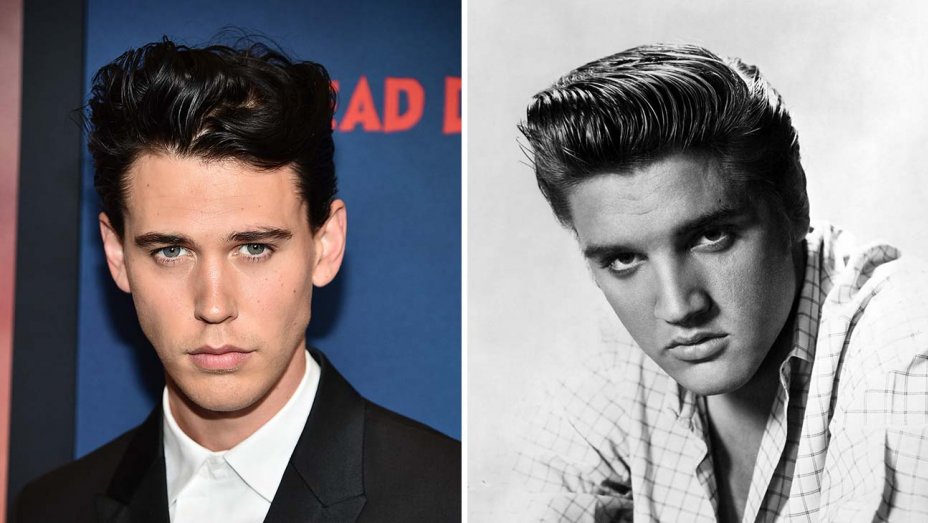 After an intense search that ensnared boldface names such as Harry Styles and Ansel Elgort, Baz Luhrmann has found the king of rock and roll in Austin Butler. The movie is described as focusing on Presley’s rise and zenith, with a major aspect being his relationship with Parker. Tom Hanks is set to play Col. More »